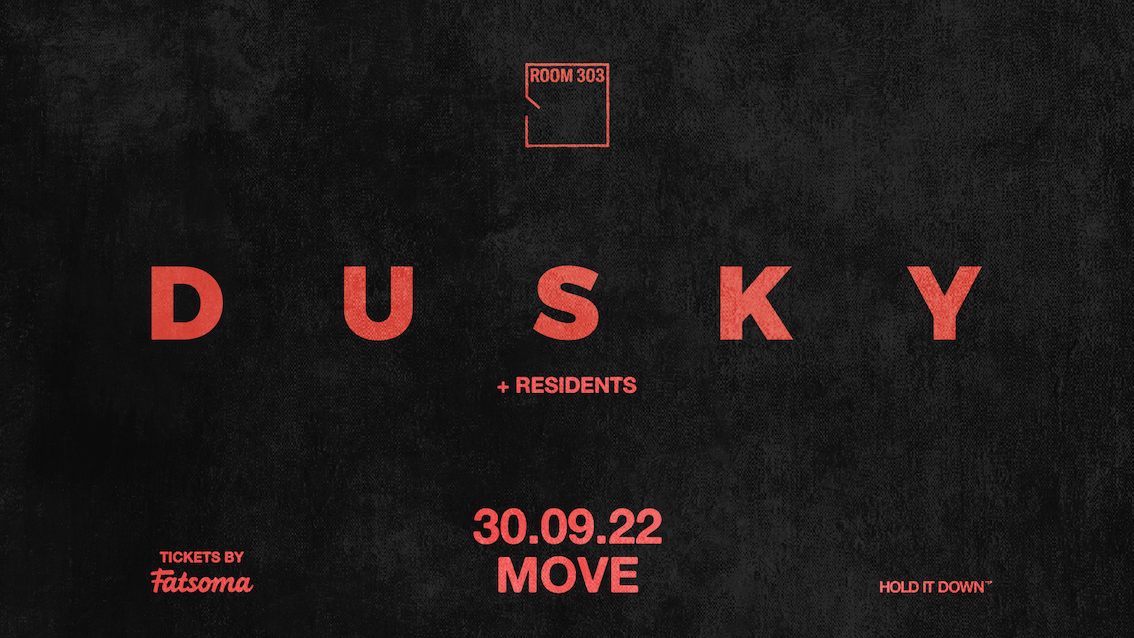 Dusky are London born production/DJ duo Alfie Granger-Howell and Nick Harriman. Initially gaining recognition during the UK’s 2011 house renaissance, Dusky have since established a diverse, inimitable sound that draws on everything from hardcore and Detroit techno to ambient, progressive house, jazz, and other more experimental musical forms.

With a string of releases on their own 17 Steps imprint that earned support across BBC Radio 1 and publications such as RA and Mixmag,

With more 17 Steps and Running Back releases on the horizon Dusky’s reputation as one of the benchmark acts on the UK underground scene is well established and deserved.