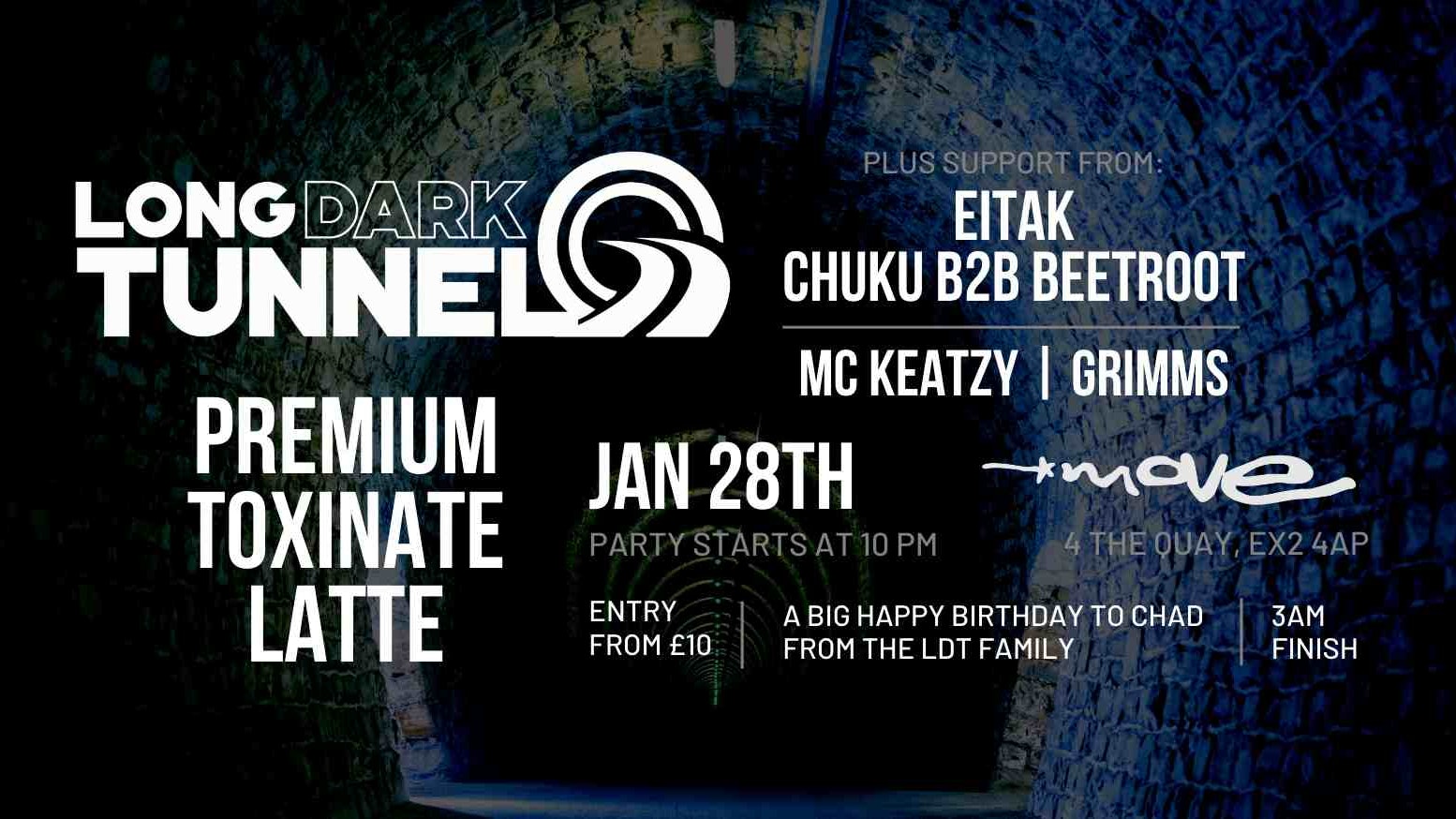 From UK to Belgium. From liquid to jump-up. From the grottiest, weirdest
bass textures to the most euphoric goose-bumping synths via the bounciest,
wooziest riffs and trippiest switches=E2=80=A6 Premium is a man of multifac=
eted
musical contrasts and extremes – Dave Jenkins (UKF)

Toxinate is a DJ/Producer of all sides of the DnB spectrum from Somerset,
England.

Before Toxinate had even hit age 18, he had already been playing
internationally for 3 years, had support by Noisia on their podcast:
‘Noisia Radio’, and had his music played by legendary names such as AMC,
Grooverider, DJ Guv, DJ Hype & Macky gee.

DNB Producer and DJ from London making waves in the UK scene, catch him
before he blows up!